From 27-30 December Fulldome.pro and FullDome Lab joined thousands of smiling Indians to experience electronic dance music by over 250 artists from Axwell to Zedd at the VH1 Supersonic 2015 festival on Candolim Beach, Goa, India.

As ocean waves lapped the shore and waves of music emanated from the three stages, waves of visitors to the 8 meter/26 foot, climate controlled, dome installed by the Fulldome.pro team in India, got to experience ‪#‎Samskara‬, in its first showing on the sub-continent, and a story many of the audience would already be familiar with Gopal: Prince of the Cow’s Planet. 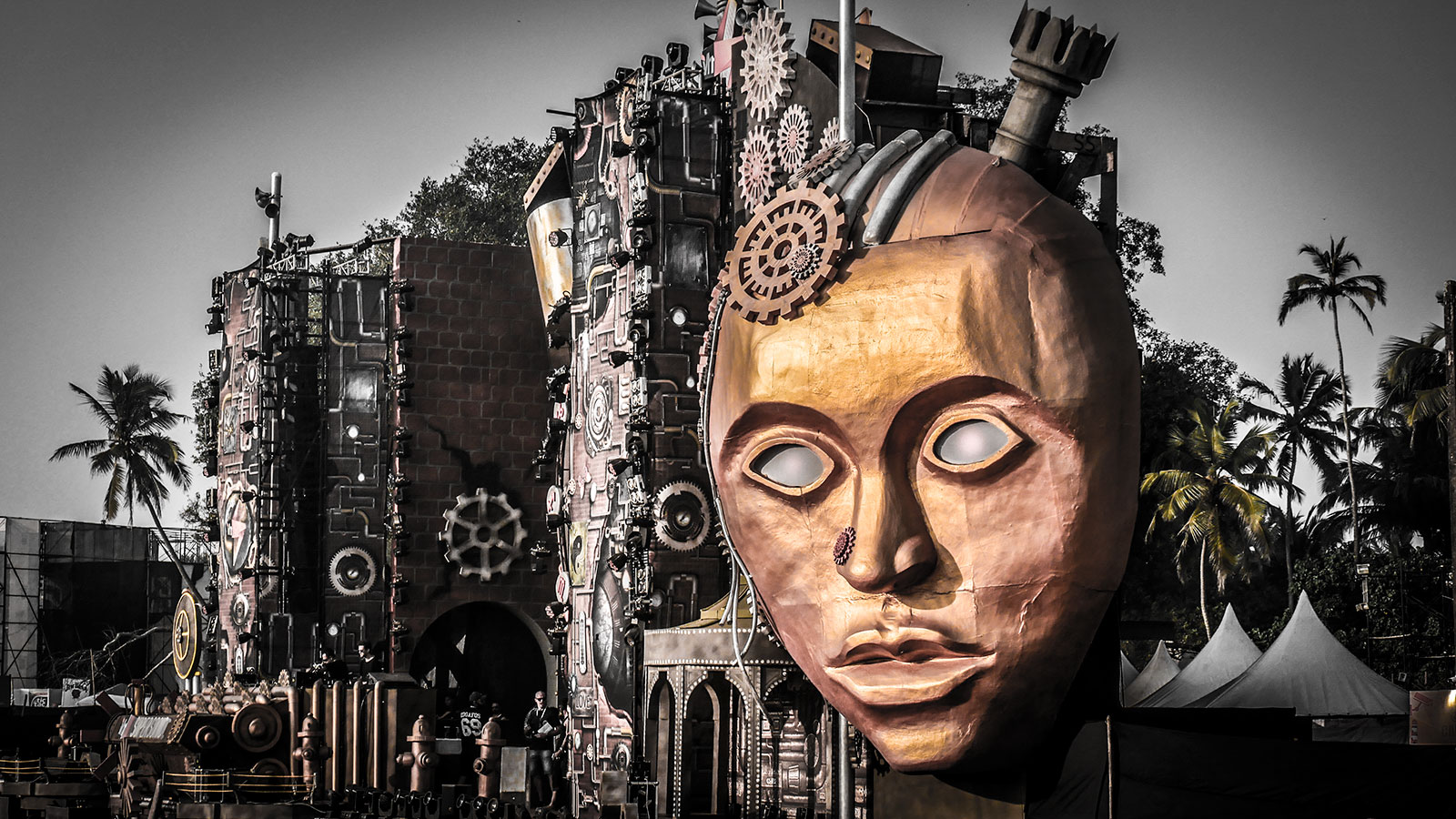 Both films were created by the FullDome Lab production studio in the Chiang Mai, Thailand. #Samskara is a stunning journey into the mind, which combines images by renowned US digital artist, Android Jones with animation, sacred geography and a soundtrack by Dave Tipper to lay out the impressions of a life. Gopal is the animated story of the Indian cowherd boy from ancient Indian legends. Although designed for children the colorful, vivid and playful animation in Gopal delights adults too. 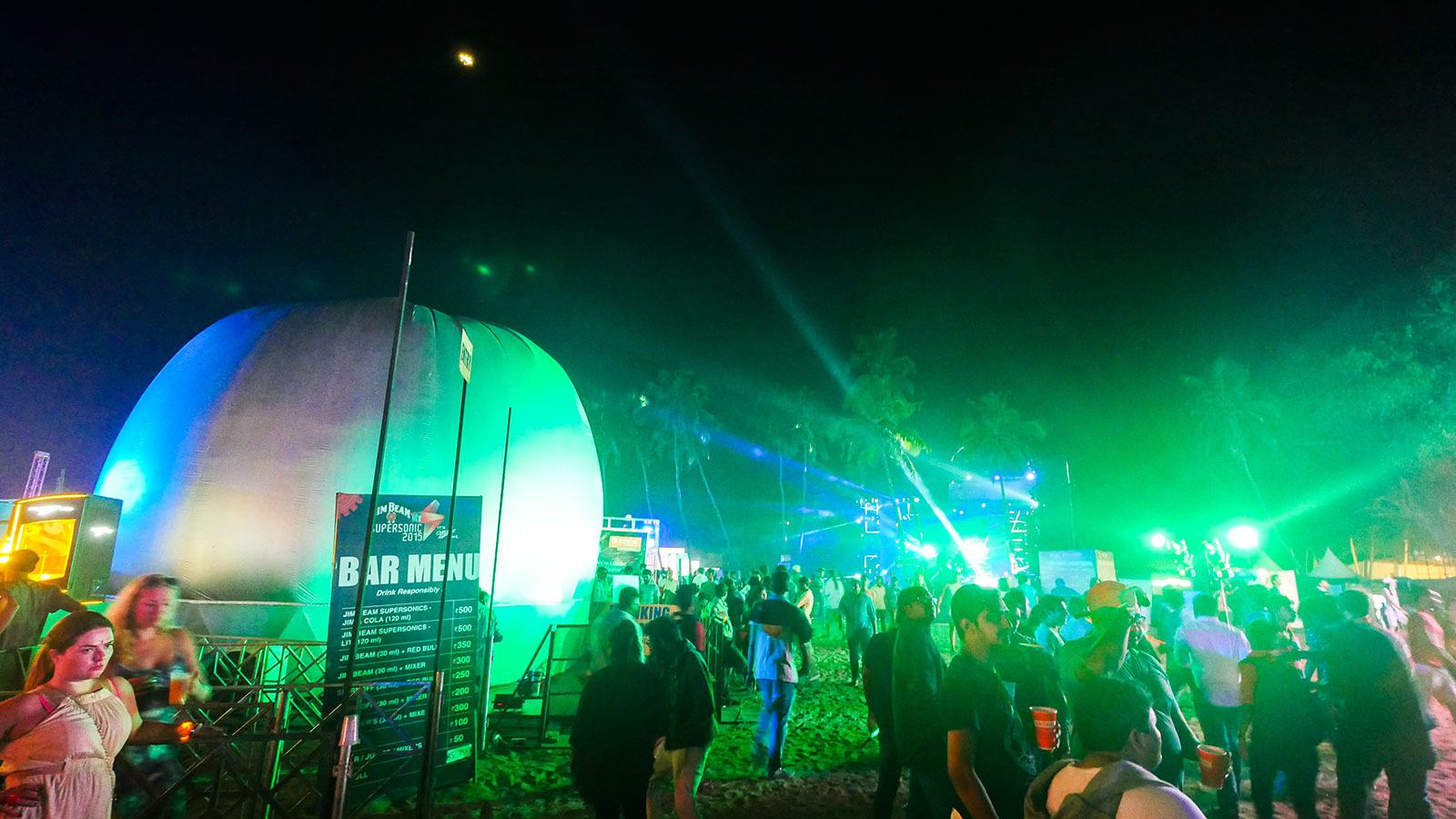 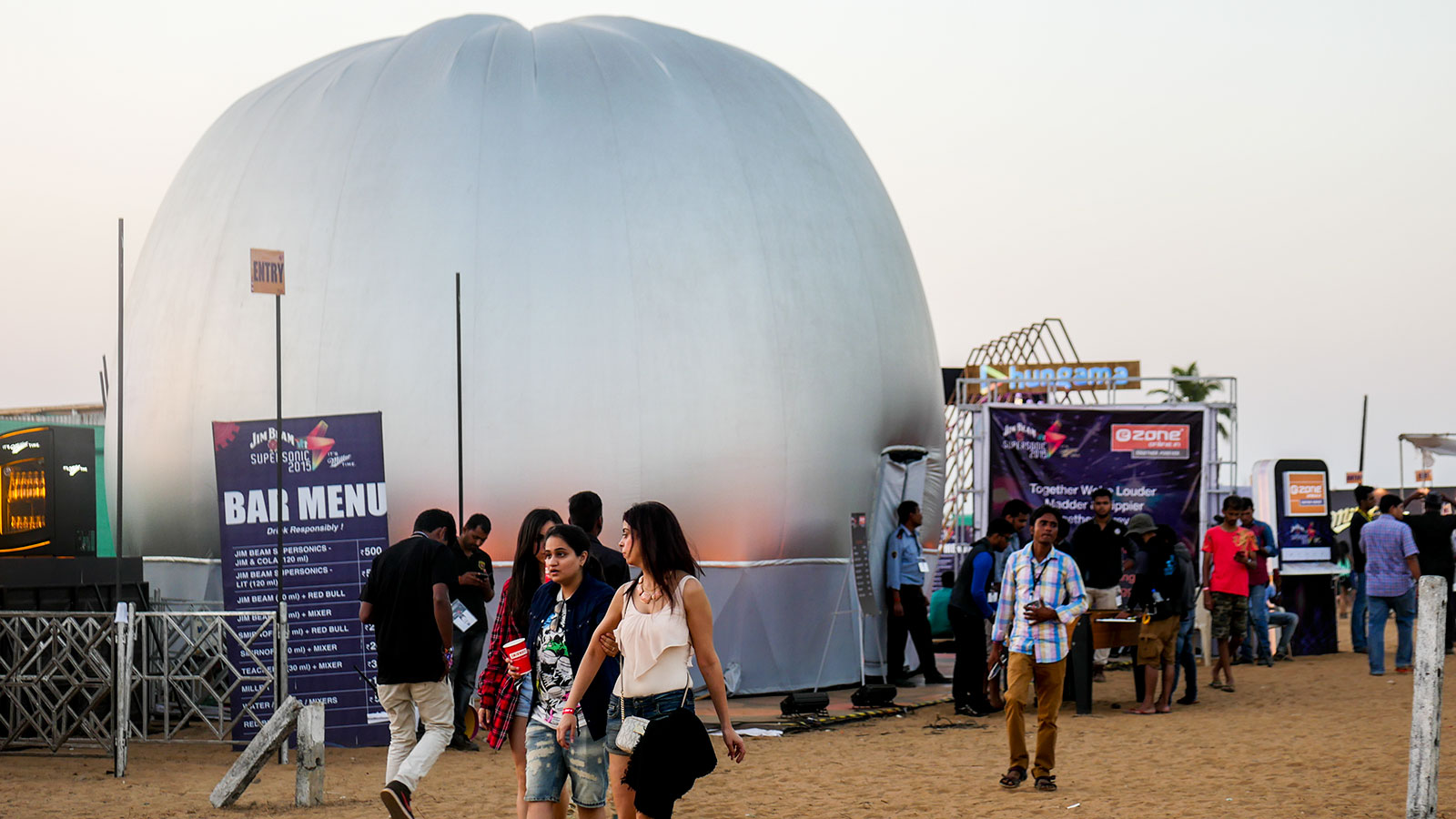 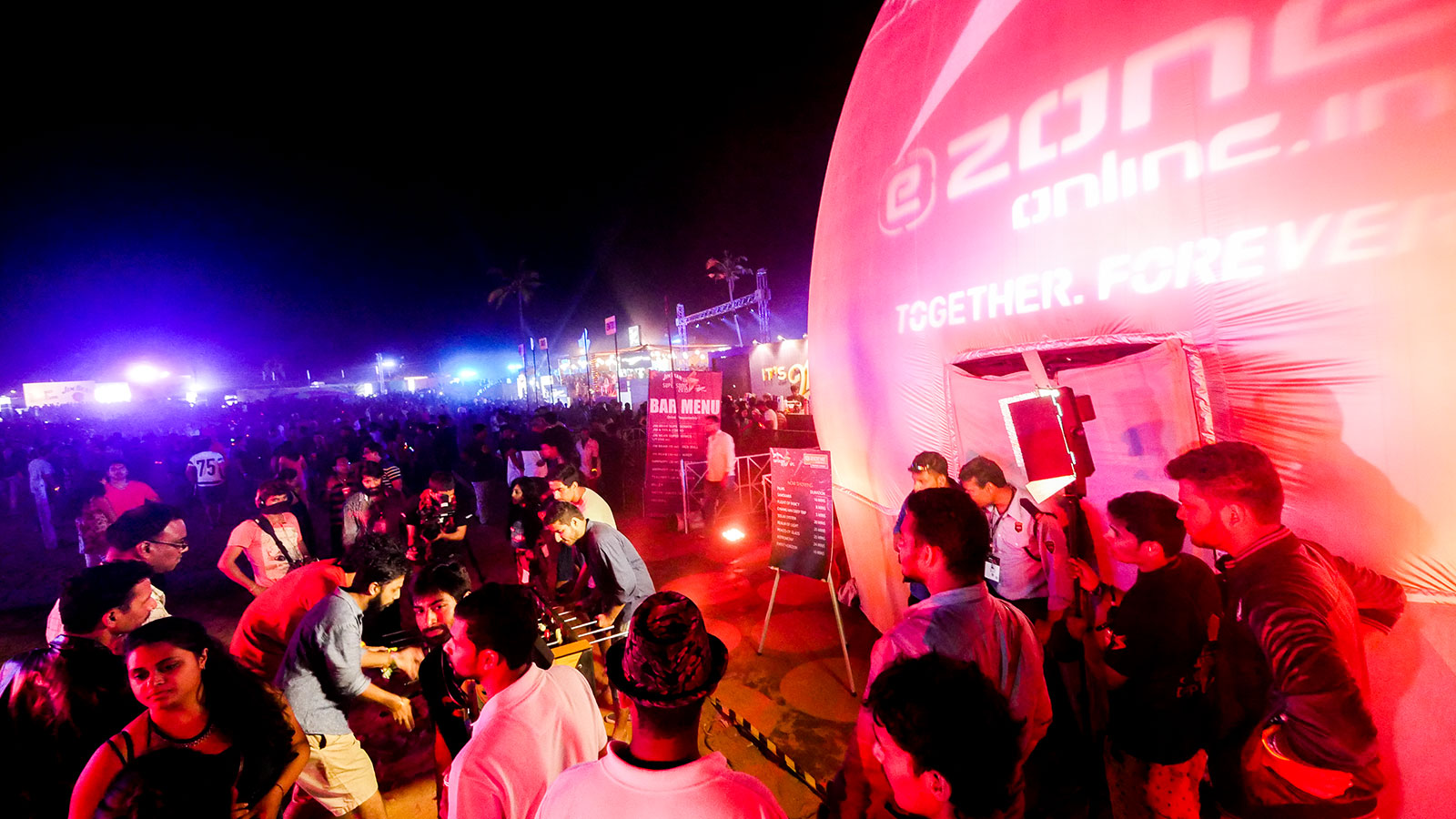