FullDomeLab worked with LikuidArt to produce a stunning exhibition for the Pepsi Art Dome at the Voodoo Music + Arts Experience 2015 (a.k.a. VoodooFest) held in New Orleans, Louisianna over the Halloween weekend. Likuid Art is a growing online subscription-based repository of original digital and animated art. 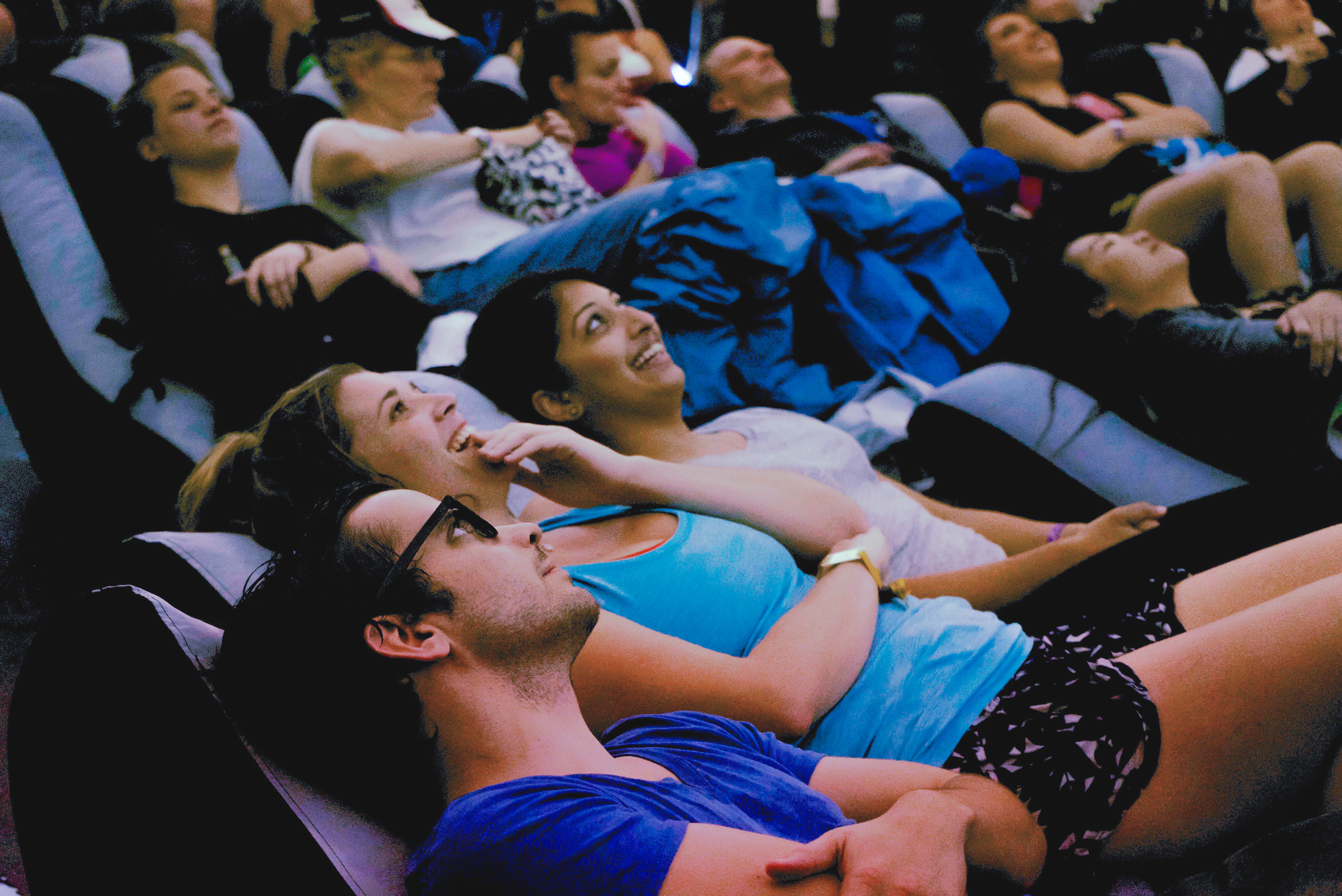 Over a period of about six weeks, leading up to VoodooFest, animators at FullDomeLab took the work of some of LikuidArt’s stable of artists and reimagined it for the 360° fulldome format using 3D modelling, animation and compositing. The featured artists included Android Jones, Greg “Craola” Simkins, Karen Bystedt, Devin Liston and Gosha Levochkin (working as devNgosha) and LikuidArt creative director, Chris Saunders. Once the animation was done a soundtrack was created which was timed to match the happenings on screen. The completed work was shown, inside the forty foot diameter dome, to audiences transfixed by a new way to experience art. It is hoped that the Pepsi Art Dome will visit other festivals in summer 2016. 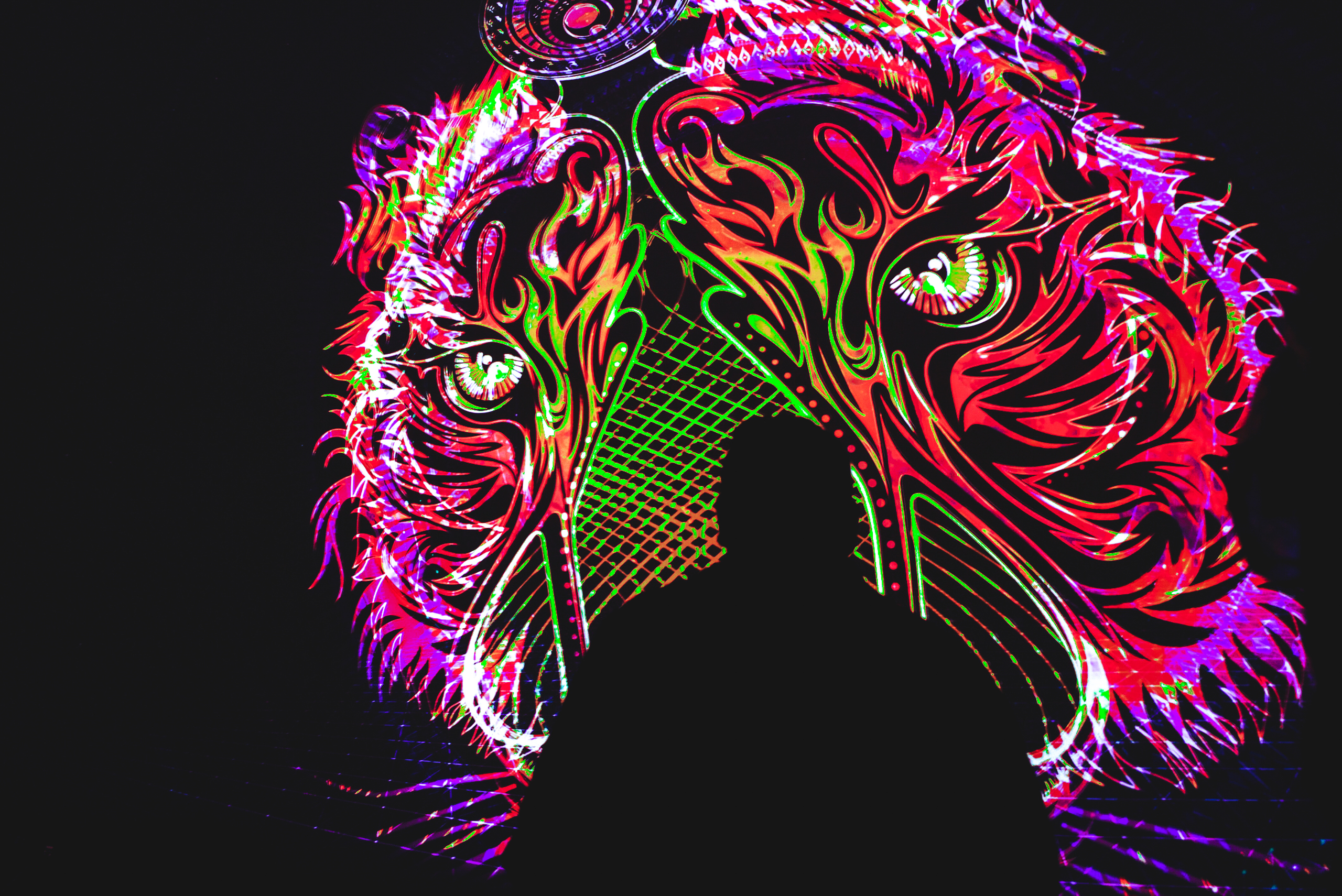 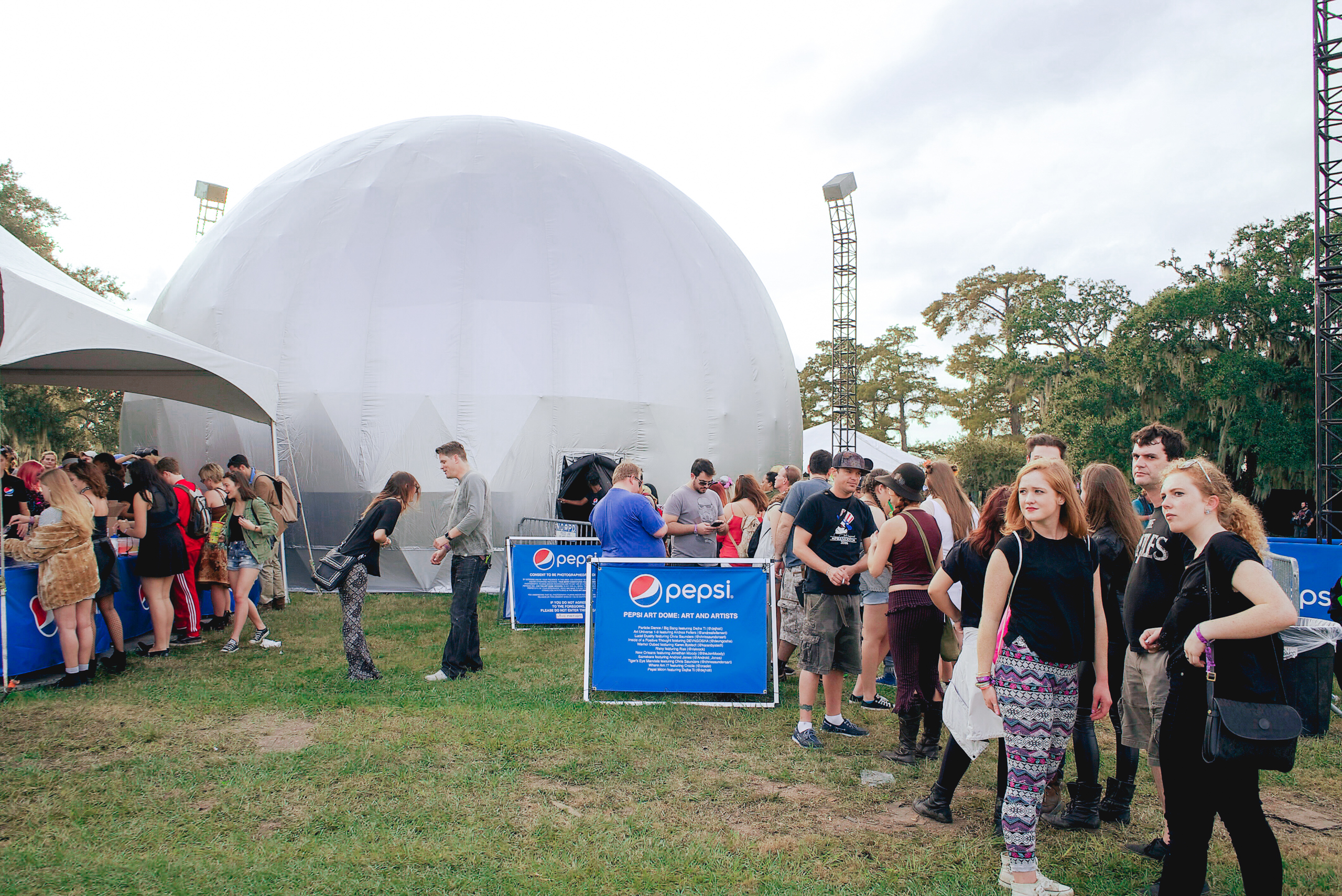 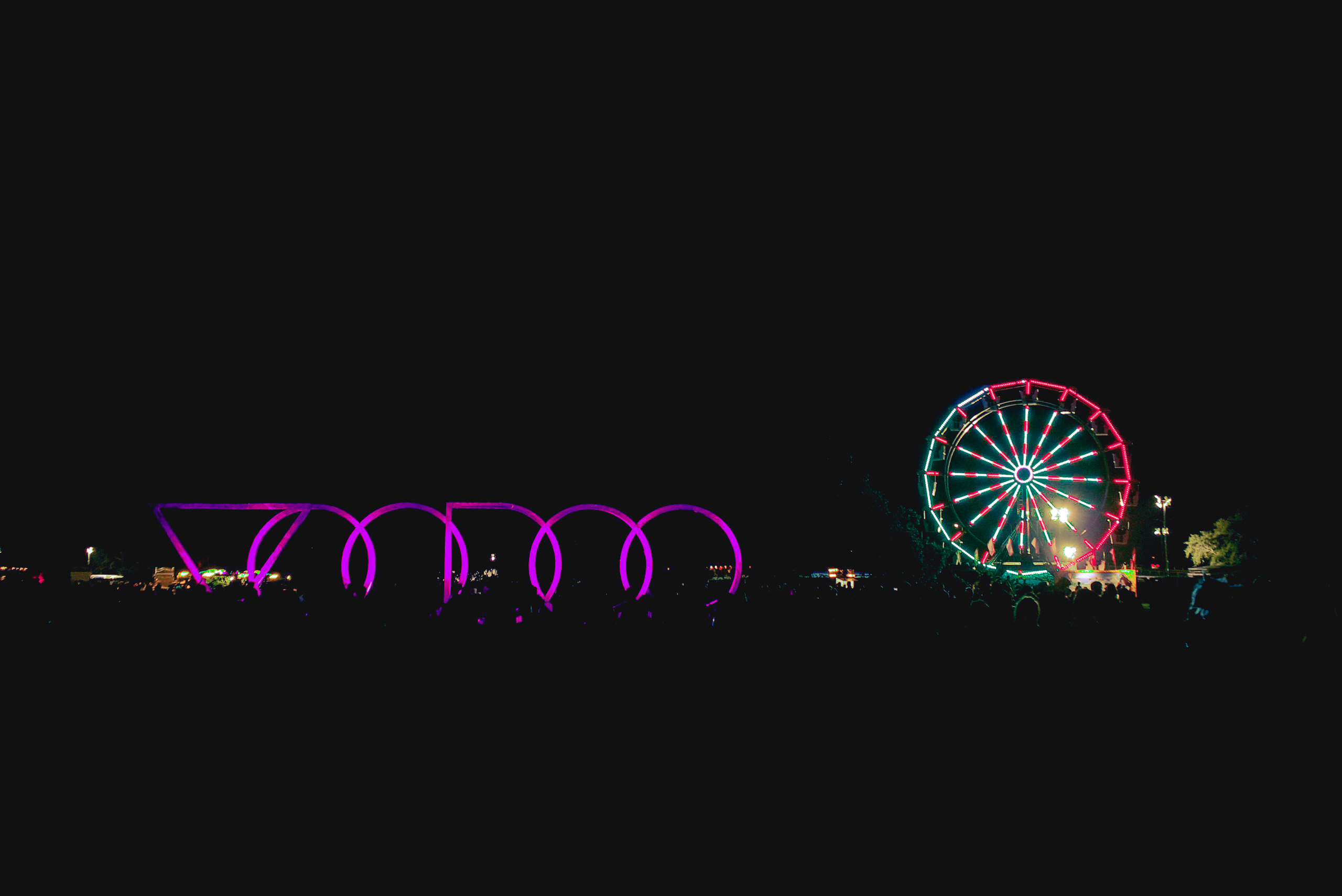